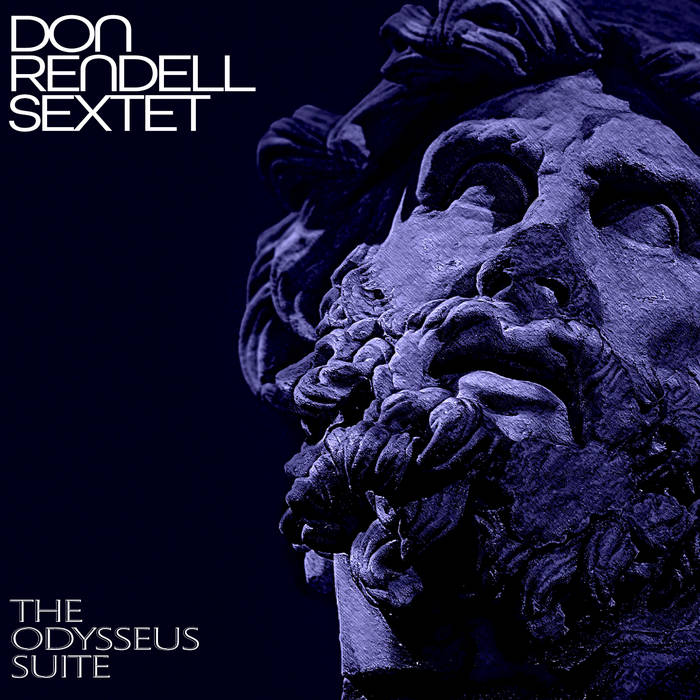 Based on Homer's Odyssey.

Those already familiar with the classic Lansdowne Recordings 1970 British jazz album Greek Variations & Other Aegean Exercises by Neil Ardley, Don Rendell and Ian Carr will immediately recognise the four compositions on this EP from the closing segment of that collection. The versions included here however, are taken from a separate session recorded around the same time and reveal that Rendell had a grander vision for them than simply to round off a collaborative album.

Not only are the tracks here nearly 20 min longer in total than the Lansdowne sessions, they also include two additions to the personnel in Peter Shade on vibes and flute, and Rendell’s colleague from the recently-disbanded Rendell/Carr Quintet, Michael Garrick on piano. Whilst Shade had only just joined the group and along with the Greek Variations quartet of Rendell, Stan Robinson, Jack Thorncroft and Trevor Tompkins would record Rendell’s next album Space Walk, Garrick was about to leave, and indeed this recording represents one of his final recorded performances with Rendell until the pair were reunited (alongside Ian Carr) for the BBC’s Jazz Britannia concert three decades later in 2001.