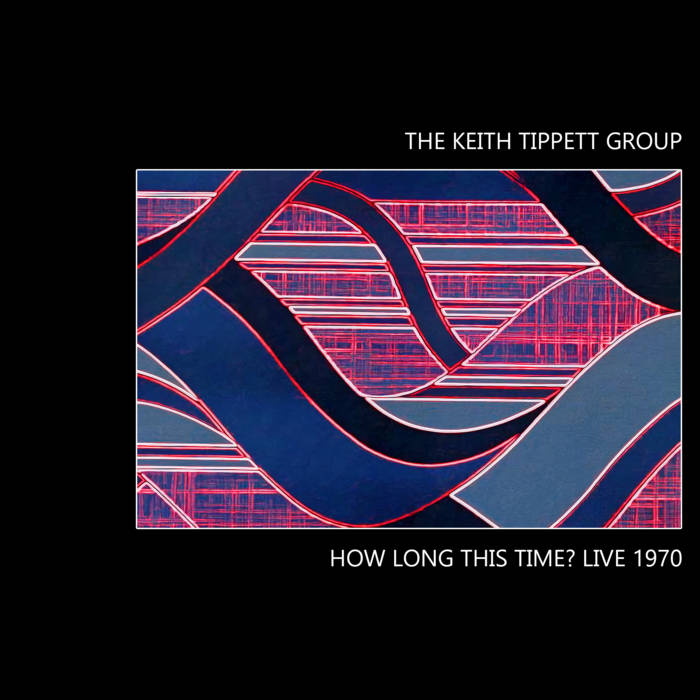 Ulrich Jonas I confess: it's a little bit nostalgia. But the second session has music for the ages